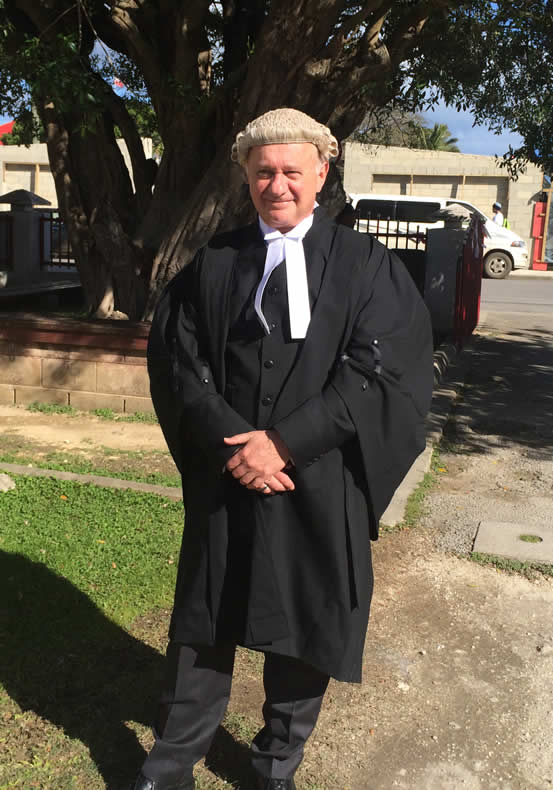 The Principal of Australian Defamation Lawyers is Barrie Goldsmith.

Barrie was admitted as a Lawyer in England in 1975. At that time, he started to specialise in defamation work as well as general commercial litigation.

In 1982, Barrie migrated to Australia and worked until 1984 for Blake Dawson Waldron (now called Ashurst), one of Australia’s largest law firms.

Barrie was employed in one of the commercial litigation groups responsible for defamation. During that employment, Barrie gained substantial knowledge and experience of Australian defamation law. The firm’s defamation clients included one of the country’s largest media organisations. Barrie worked on a number of high profile cases for it.

In 1984, Barrie established his own law firm. He has, since that time, continued to practice and specialise in defamation. Barrie is on a panel of solicitors recommended by the Law Society of New South Wales as specialising in defamation law.

He possesses more than 30 years’ experience in defamation. Barrie has given numerous media interviews and presented papers in the specialist area of defamation law. He has also appeared, almost uniquely amongst solicitors, in a number of defamation trials.

Please note that the firm of Goldsmiths Lawyers was acquired as from 1 July 2021 by Rostron Carlyle Rojas Lawyers. Barrie Goldsmith, who has specialised in defamation for 40 years, continues to work for the firm as Special Counsel. You can read more about the acquisition at the following link.